Indie Hemp Company > Uncategorized > MCT oil. What, Why, and How… 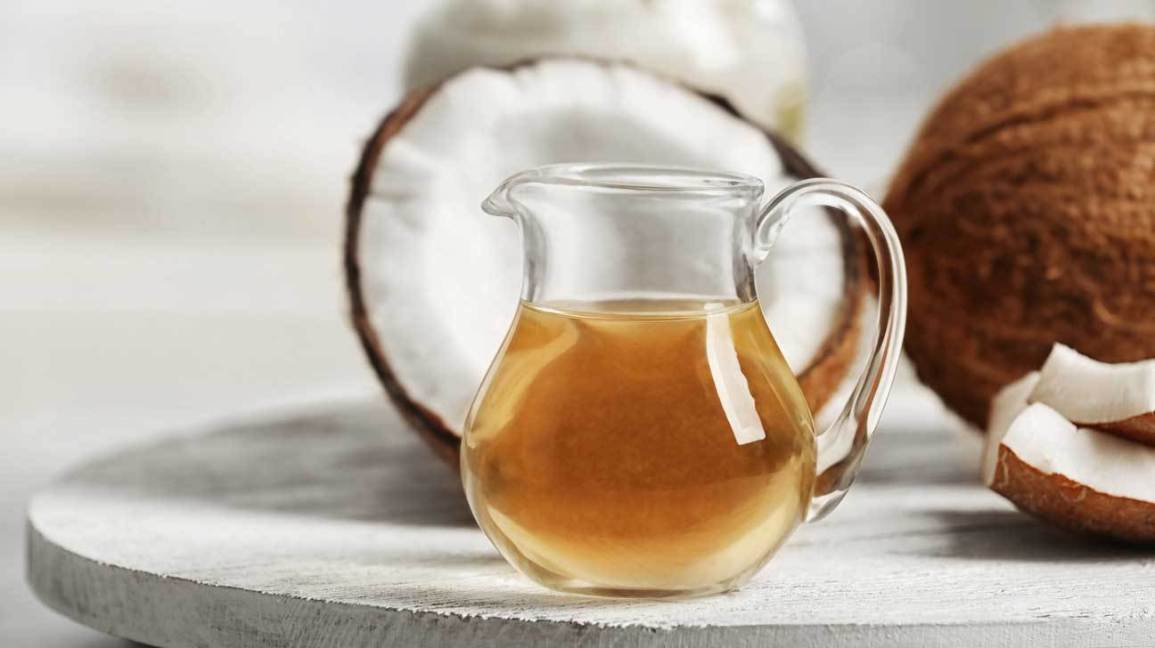 MCT (Medium Chain Triglycerides) oil is higher in saturated fat by A LOT and that’s a good thing.  MCT also breaks the blood-brain barrier.  But what does all this mean?

It increases the bio-availability and absorption by around 40%+, so that holding it under your tongue you have a faster pass into your bloodstream.

Hemp seed oil, while very good for your hair skin and nails, is not very high in saturated fat for sublingual delivery. So MCT is not only better scientifically, it’s more pleasing to every palate. Also dogs can’t hold anything under their tongues and just swallow it so it’s best for their tummies to ingest hemp seed oil, but MCT usually is just fine also.  Bottom line, MCT can be used by the whole family… just be cautious if you have severe allergies to coconut

A common question people ask is in regards to the most efficient way to take CBD oil so that the cannabinoids in the oil have the easiest time interacting with the body. It is here that coconut oil and CBD oil’s relationship comes into focus. Cannabinoids are fat soluble, meaning they break down and are stored in fat rather than water. Because of this trait, cannabinoids are most effective when consumed with fat, increasing their bioavailability. However, it appears that the type of fat matters.

Saturated fats are important carriers for cannabinoids to be absorbed into the body. Coconut oil contains saturated fat at levels close to 80%, giving cannabinoids the fat cells it needs to move through the body, encouraging faster processing and use by the endocannabinoid system. In the stomach fat is separated from other food substances. In the small intestines bile emulsifies fats while enzymes digest them.

The intestinal cells absorb the fats. … Short- and medium-fatty chains can be absorbed directly into the bloodstream from the intestinal microvillus because they are water-soluble. Specifically, coconut oil contains medium-chain triglycerides or fatty acids.

Using coconut oil or other products that contain medium-chain triglycerides (MCT oils) triggers a relatively rapid release of cannabinoids when compared to other oils because MCT oils are directly metabolized into energy by the liver.

This means that your body can burn those fats and put them – and the cannabinoids they hold – to use right away.