excerpts are taken from an article written by Penny Stine

According to many enthusiastic proponents, the THC in marijuana and/or the cannabidiol (CBD) in both marijuana and hemp are said to improve a wide range of conditions and ailments, including chronic pain, PTSD, epilepsy, insomnia, Parkinson’s, anxiety, panic attacks, diabetes, addiction, Crohn’s Disease, multiple sclerosis, arthritis and help relieve symptoms and side effects of treatment for cancer and HIV/AIDS patients.

“Cannabis has a long history,” said Dr. Sang Park, senior scientist with the Institute of Cannabis Research at Colorado State University Pueblo. “History suggests cannabis has long been used for medical and religious purposes for thousands of years.”

Skeptics might be tempted to think it’s nothing but highly effective snake oil marketing, but a little education about the endocannabinoid system (ECS) explains why THC and CBD hold promise across such a wide spectrum of conditions. 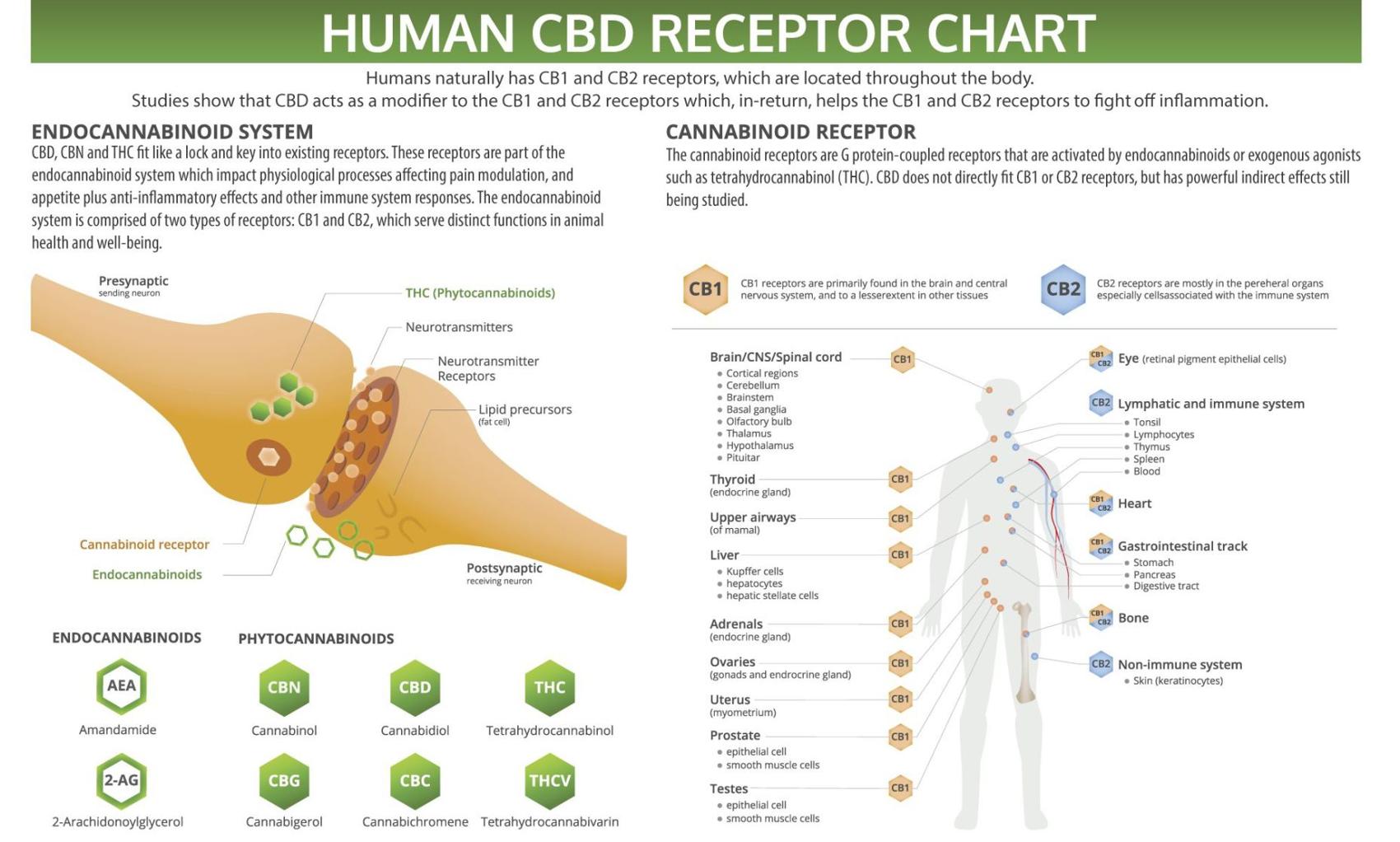 If you’ve never heard of the endocannabinoid system, you’re not alone. It’s a physiological system in the human body like the cardiovascular system, except that unlike the cardiovascular system, which was first discovered and written about in 1628 by William Harvey, the ECS was first discovered and written about in medical journals by Dr. Raphael Mechoulan, an organic chemist and professor of medicinal chemistry at the Institute for Drug Research at Hebrew University of Jerusalem in the 1990s.

The goal of the system appears to be to bring the body back to homeostasis, which is a stable condition that enables it to survive.

In the 1960s, Dr. Mechoulan isolated and explained both CBD and THC, the two most prevalent chemical compounds found in the cannabis plant. Although CBD and THC are the most well-known phytocannabinoids (i.e., produced by the plant), cannabis produces more than 120 cannabinoids.

In the 1990s, Mechoulan discovered and identified two endocannabinoids, anandamide and arachidonoylglycerol (2-AG), which are produced by the human body and work with receptors that are distributed across the entire body. 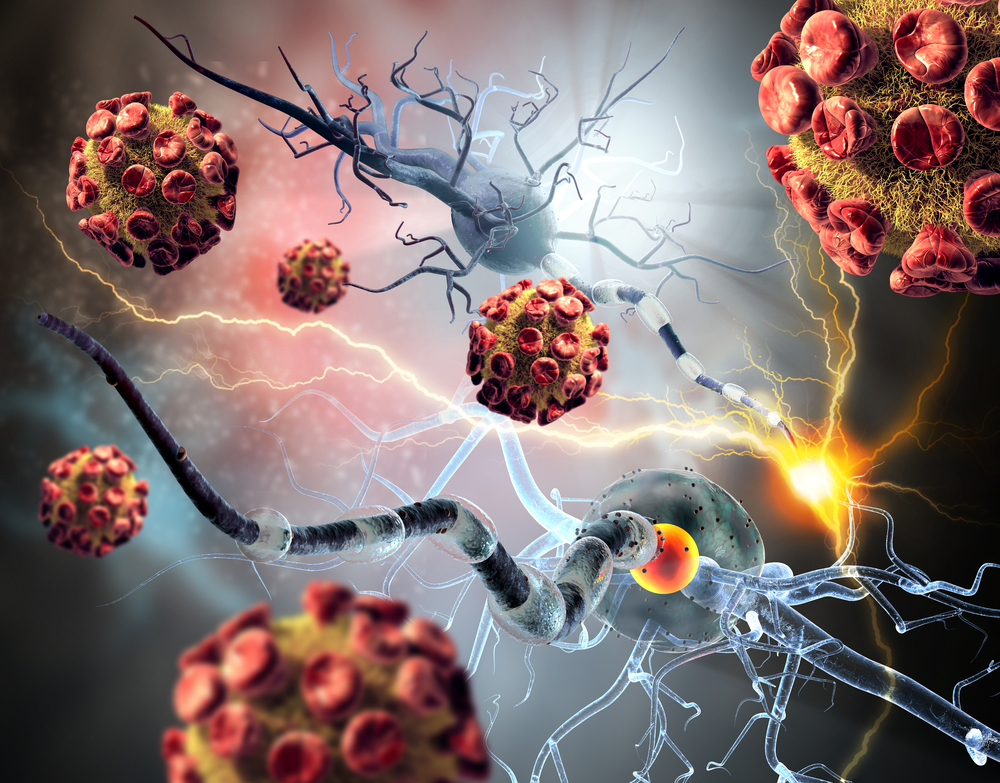 When there is an imbalance, such as chronic pain or inflammation, a healthy human body should be able to produce enough endocannabinoids to bring it back into balance. Researchers are now suggesting that those who suffer from certain conditions may have an endocannabinoid deficiency or may have an issue with their endocannabinoid receptors. 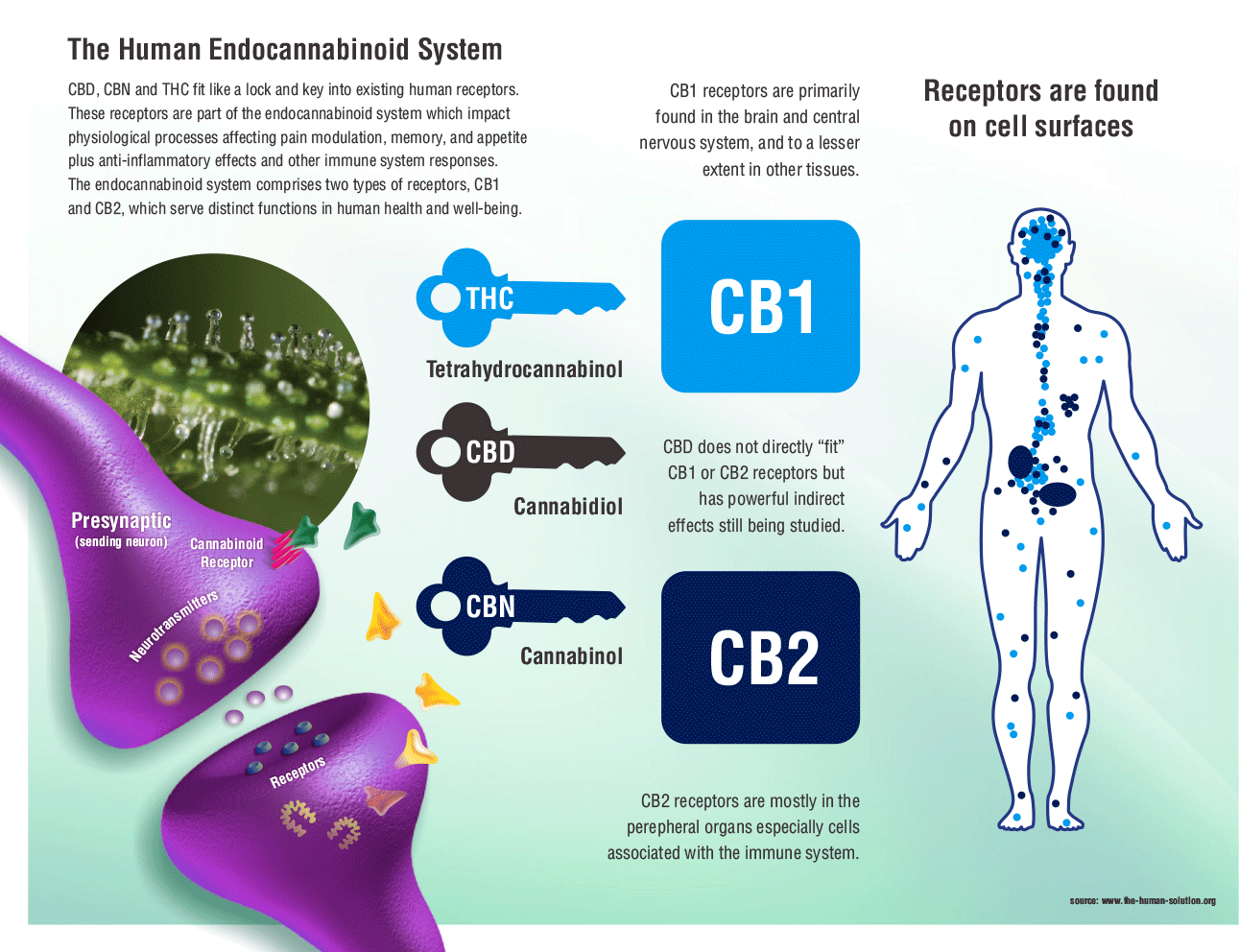 The ECS is a signaling system that works in all areas of the human body and regulates everything from the perception of pain to thinking, appetite, memory, muscle coordination, movement and metabolic processes. When it’s not working properly, it could result in a wide range of conditions.

Right now, treatment is running ahead of the research. Those suffering from chronic conditions like arthritis, chronic pain, cancer and epilepsy are desperate for something that will help and return their bodies to normal function, i.e., homeostasis, which is why there has been such a public clamoring across the country for medical marijuana, and why products touting CBD are flooding drugstore shelves.

“The quality is not guaranteed,” said Dr. Park. “We don’t know the therapeutic benefit of each compound. There’s not enough research or accurate information on dosage and frequency.”

Dr. Park also mentioned heavy metals and pesticide that could be in the soil and on the leaf product that may end up in the products made from the plants as a concern.

ALWAYS KNOW WHATS IN YOUR CBD OIL, WHERE IT COMES FROM AND BUY FROM REPUTABLE CANNABIS SOURCES.